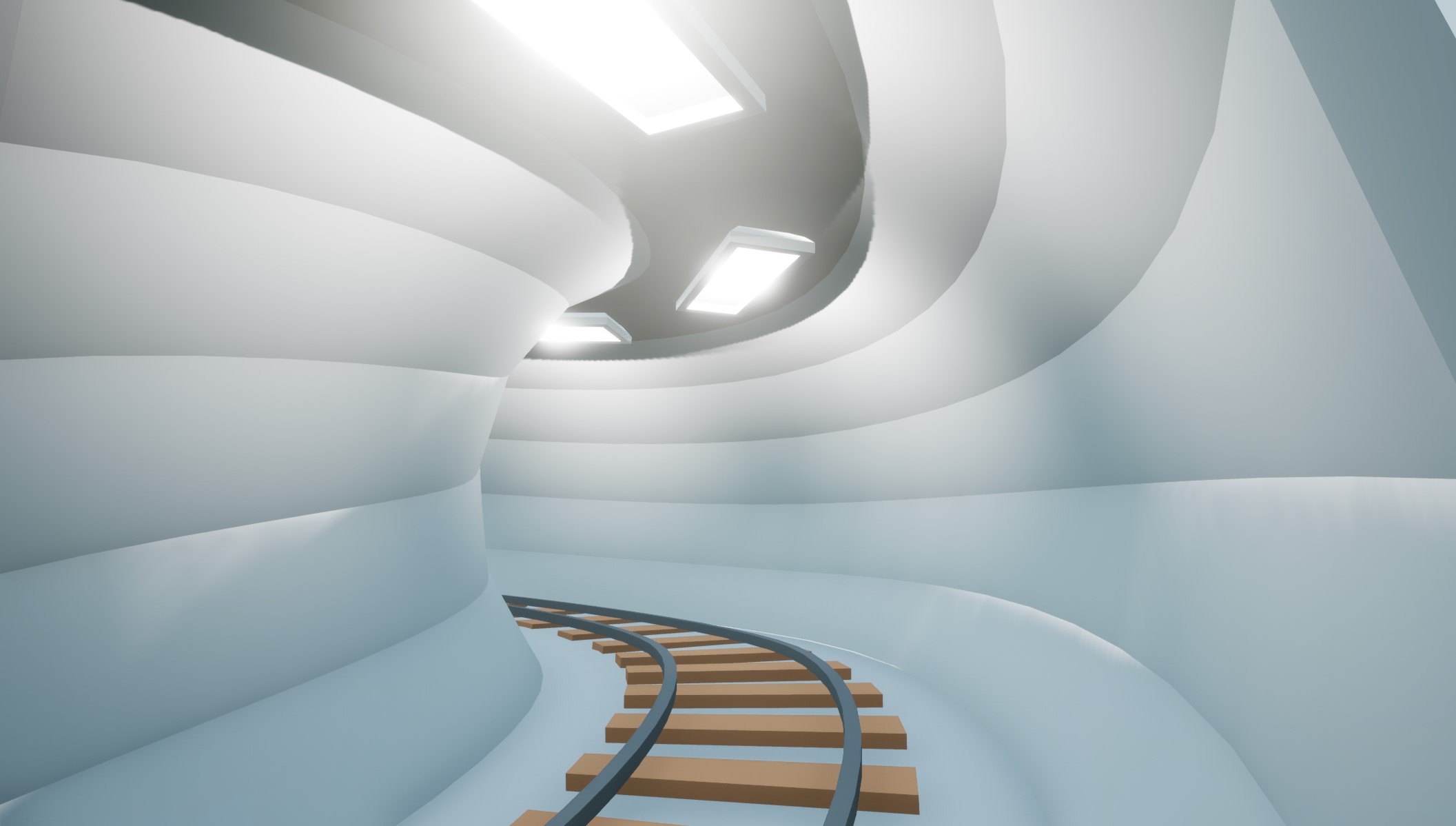 Over the last couple years, I've developed a couple tools to speed up level design in Unreal Engine. One such tool makes it easier to use splines in level creation. The spline tool has a number of features for both spline placement, as well as placing actors and meshes along the spline.

Both snapping and landscape deformation are available for splines with the system. A new "spanning point" component can be added to any actor, and splinepoints can snap to these in realtime in the viewport based on a radius set in the editor. It's also possible to have the splinepoints snap down onto the landscape, which can help for example roads or train rails placement. There's also an option to modify the terrain heightmap to fit the spline, with an option for a width around the spline, a smoothing width, and more.

Other tools include a building facade generator, and an interaction system to easily add doors & lifts to levels.